Over 100 Years. Five Generations. A Legacy of Commitment.

The Abbott Corporation history is deeply rooted in the Bay Area. Our founder, Frank Howard Abbott, Jr, began a printing company in 1906. 110 years later, Mr. Abbott’s great-grandchildren are the newest members of this growing family business.

At the turn of the century, Mr. Abbott and his partners were steadily increasing their presence in Alameda and eventually expanded the Sunset Press into one of the largest lithographing and printing plants on the Pacific Coast. In 1926, Mr. Abbott commissioned the construction of the new facilities at 1045 Sansome Street, across the Bay in San Francisco. Here, in the North Waterfront district, the press thrived for three decades.

The changing business climate in the city forced the majority of the print industry South of Market. The owners of Sunset Press could see the writing on the wall and sold their equipment and set their sights on new ventures. Mr. Abbott changed the name to Abbott Corporation and repurposed the building at 1045 Sansome Street into an office space.

For the past 60 years, Abbott Corporation has leased space to a wide variety of businesses. Our tenants have included architects, advertisers, engineers, designers, developers, and attorneys. Abbott Corporation is proud to have an attentive and reliable on-site ownership and management team dedicated to providing unique and need-specific office and creative space. 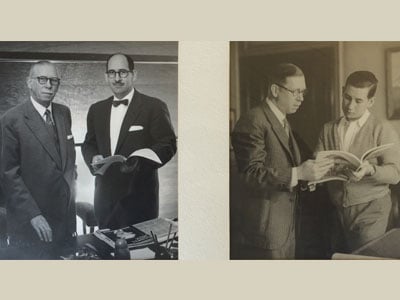 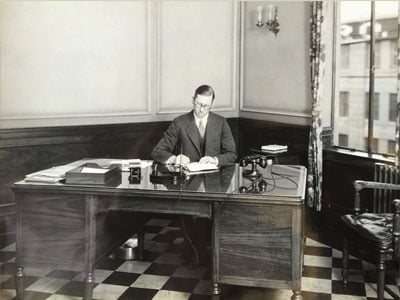 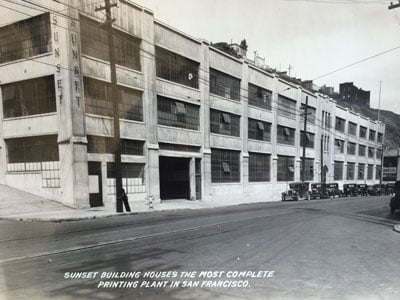 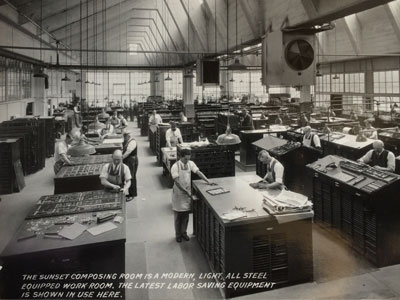 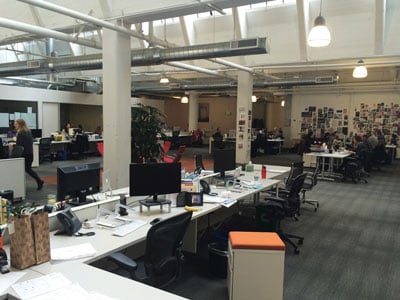 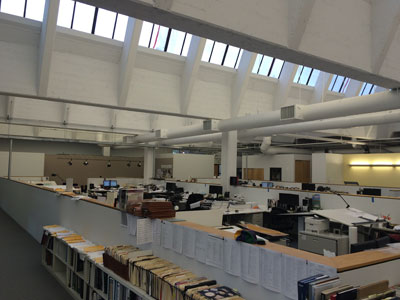 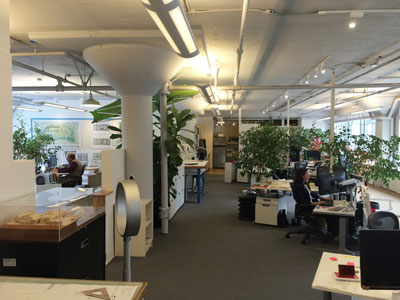 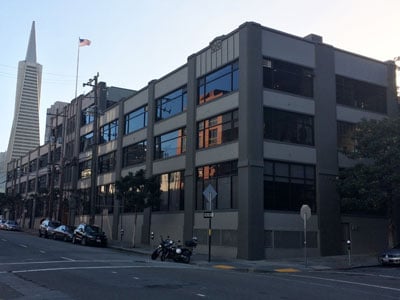